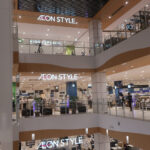 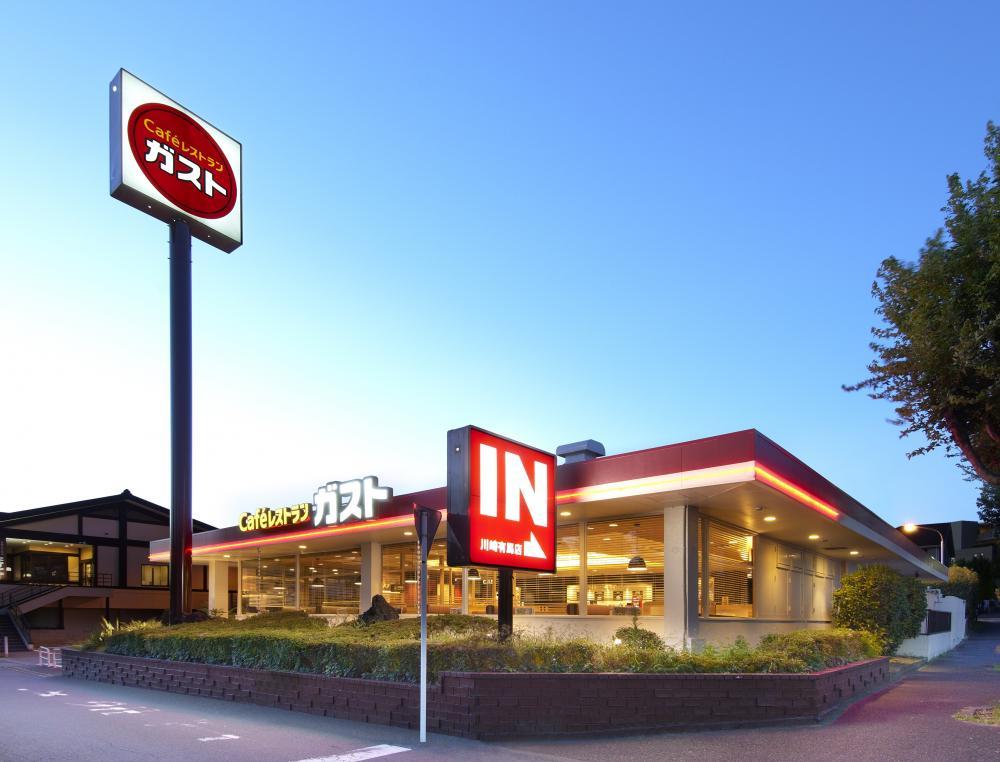 Employee employment is maintained. It has agreed with the union to reduce employee bonuses by 25% in 2020.

The consolidated financial results for the third quarter of the fiscal year ending December 2020 continued to be affected by the new coronavirus, resulting in operating revenue of 213.5 billion yen (down 25.1% year-on-year) and operating income of 21.143 billion yen (deficit). In the same period of the previous year, it was a surplus of 19,995 million yen) and a loss of 14,624 million yen (a surplus of 10,512 million yen).

In the future, we will promote the conversion to specialty store formats such as Musashino Mori Coffee, which is a cafe format, La Ohana, Bamiyan, Shabuha, and Uoyaji, which is a conveyor belt sushi restaurant.

By the end of September 2020, 45 new stores will be opened, centered on Skylark and Shabuha. “Karayoshi” will be 91 stores.

In the format conversion, 19 stores were converted to “Karayoshi” and 85 stores were closed, centering on “Gust”, bringing the total number of stores to 3218 in the group.